The first vintage of this wine dates back to 1973, however Vintage Tunina was actually first released in 1975. Grapes are first carefully selected and then picked about two weeks after all other grapes have been harvested. These grapes are grown on an area of 16 ha called “Ronco del Fortino” and cultivated according to the guyot-cappuccina method, which means 6000-7000 vines per hectar with a production of 40 – 60 quintals Tunina was both the name of the lady who was the first owner of this vineyard and Casanova’s poorest lover (she used to be a housekeeper for a Venetian family and her name was Tunina, a nickname of Antonia), whom the wine is dedicated to

The 2015 harvest of Vintage Tunina represents its 40th vintage.

As early as 1979 Luigi Veronelli called it the ‘Mennea of Italian wines’ (Pietro Mennea was an athlete who in Mexico City on the 12th September 1979 run the 200 meters and won the competition with a time of 19’’72, this way setting the world record and holding it for 17 years). Its vintage 1997 won Wine of the year by Gambero Rosso on the 28th November 1999 and since the same day Silvio Jermann’s daughter was born, she was given the name of Sylvia Tunina. Finally the vintage 1998 won the Wine Oscar from the A.I.S

In 2003 Silvio during a visit to the Abbey of Monreale in Palermo, inspired by the interior decorations of Arab-Norman architecture, enriched the label with a Greek fret around the hexagon.

To conclude, we quote from an article by Cesare Pillon which appeared in “Civiltà del Bere” (October 2000). “…but exceptional the Vintage Tunina is, and for many other reasons. No-one until now has ever realised it, but it is the most extraordinary meditation wine in existence. Not in the passive sense (wine to drink while meditating), but in the active sense: it is a wine that makes you meditate…”

SKU 61199 Category White Tag Vegan
If I Have a Question? 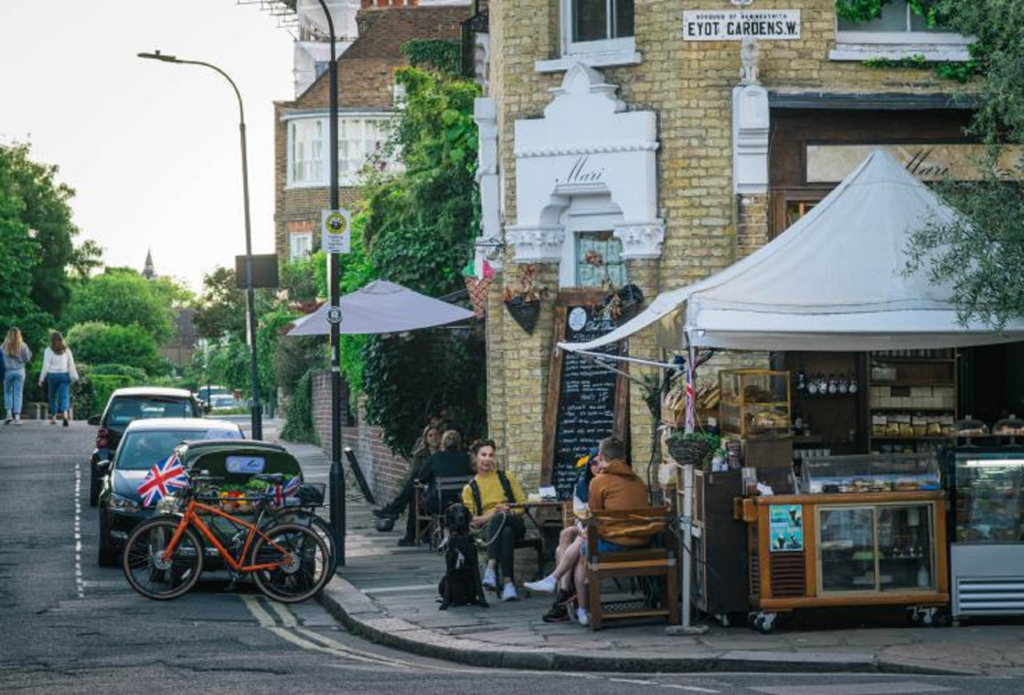 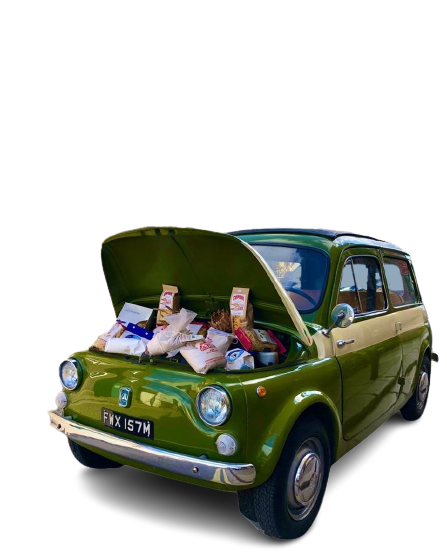